They just can't help themselves

This is the forum dedicated to all 'minor' local psyops - phony murders, kidnappings and whatnot. It has now become evident that the news media constantly feeds the public with entirely fake stories - in order to keep us in eternal fear of our next-door neighbours and fellow citizens.
Post Reply
First unread post • 12 posts • Page 1 of 1

They just can't help themselves

Cluesforum has shown that the use of fake imagery by the media is not a rare occurrence but pretty much standard procedure. I thought we needed a place to post examples where they use fake imagery seemingly for no other reason than because they can.

An example from today is seen in this BBC 'viewpoint' about a WW1 MOOC (massive open online course).

The piece is a simple case of the BBC pushing the military & academia as per usual and of no real note except for the use of this image to represent a WW1 aerial dogfight... 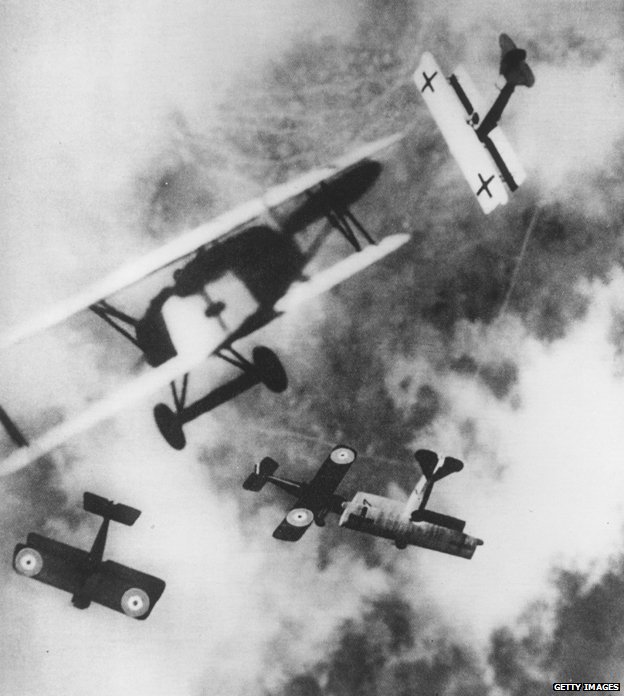 Re: They just can't help themsleves

Wait! I think I've seen that footage before. 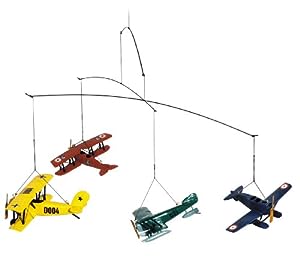 
Only now can the con, thanks to both Mr Taylor and his friend, Paul Leaman, the then editor of the little-known magazine, be brought to a wider audience, in the hope that the photographs will never again be used as if they were genuine.

OH. Well that worked out.
Top


Finding black and white moths posed beside each other in a natural setting would have been almost impossible, so to create the photos Kettlewell pinned dead moths to tree trunks. Moth experts knew the photos were staged because live moths would not have had extended wings. But no textbook ever disclosed this detail to readers.

20 Epic Fake Pictures that Have Fooled the Whole World

Odd little article really however I found this most revealing...


Recently I came across a very interesting book with colorful photos of the Moon surface, but there is one thing, the book is dated 1885. James Nasmyth, the inventor of steam hammer, and James Carpenter from the Royal Observatory in Greenwich, released an extremely successful book “The Moon: Considered as a Planet, a World, and a Satellite” that was illustrated with photographs of the incredible lunar surfaces... In fact it was impossible to make such pictures of the Moon at that time. Photographing the Moon was a very difficult task. In the 19th century, when photographers just began to figure out the basics of shooting the Moon, they were limited by great distance separating them from their subject matter. In fact, only when “Apollo” landed on the surface of our satellite, people were able to make a real version of Moon photographs. So, book illustrations were a real fake.

It may have had something to do with this guy; Grove Gilbert who carried out experiments using clay and objects to simulate moon craters etc.

pov603 wrote:It may have had something to do with this guy;

Possibly. However here is the book mentioned in the article.

The fellow responsible for the photo's was James Nasmyth.

Now how long would a Cluesforum reader take to realize that this was a fake photo?

Perhaps a fraction of a second?

In the media world things move a little slower... these 1917 photo's were pushed by the media & various celebrities of the time & were still the subject of debate right into the mid 1970's!


Elsie and Frances were interviewed by journalist Austin Mitchell in September 1976, for a programme broadcast on Yorkshire Television. When pressed, both women agreed that "a rational person doesn't see fairies", but they denied having fabricated the photographs.[25] In 1978 the magician and scientific sceptic James Randi and a team from the Committee for the Scientific Investigation of Claims of the Paranormal examined the photographs, using a "computer enhancement process". They concluded that the photographs were fakes, and that strings could be seen supporting the fairies.

Not an image however this is a silly story from 1945 I came across whilst reviewing old newspapers...

NEW YORK, Sept. 12 (Spe cial). — The tiniest baby ever to survive premature birth — a baby girl six inches long when born is now considered by doctors to have every chance of developing normally. The daughter of a New York couple, the baby weighed 21 ounces when born 55 days ago. Now she weighs 43 ounces, and has doubled her height. Doctors said to-day that at first they despaired of her life, but were now convinced that she would grow into a healthy child. The baby still has no hair, and is unable to cry, but is be ginning to move her arms and legs. Doctors marvel at the perfect formation of her body, and say that there is no chance of her developing as a midget, as was feared at one stage.

For reference the smallest surviving premature baby using 21st century medical technology was supposedly 9 and a half inches long.

I can find no other reference to this unnamed miracle baby.
Top

I couldn't decide on an apt place to put this and wasn't sure it warranted a thread of it's own so here we go.

The BBC 'introduced a training scheme in 2013 aimed at preventing embarrassing fakery rows on natural history shows'. This was in response to numerous cases of fakery in their documentary shows.

I suspect, though offer no proof, that this is a limited hangout, and that they offer these courses to all staff. Furthermore I suspect that the intention behind the training is to teach staff how to avoid detection, as opposed to avoiding fakery in the first place.

As far as natural history is concerned I recently saw 'Attenboroughs Life of Plants' where he claimed a plant called 'The Mediterranean Cistus' can randomly combust at a mere 32 centigrade.

The footage of such a fire is laughable indeed.

I tried to find any kind of evidence to back the assertion made in the film but I could find nothing at all. No journal articles, no scientific research, not even a note on wikipedia. For a plant alleged to have a 'biblical connection' (the burning bush) you would expect to find at least some reference but I could not.

With such poor quality 'science', and of course their amazing 9/11 adventures, its no surprise they need to educate their staff on how to avoid the wrath of Monsieur Shack!

Yeah it's a tricky one to place... I thought It'd be "best" if I put it here. Apparently Attenborough has also claimed that Salmon can detect & recognize individual molecules of water...
Top

I don't feel we need to start a new thread about every fake story out there - however, I felt this would go completely unnoticed in the real world. The Kalamazoo MI shooting of 6 people. This is a picture of the gun shop where the Uber Driver/shooter went and bought a jacket that could conceal a small handgun - because there is no other store to buy something like that in EXCEPT a gun store!

You can see the gray aluminum thru the window on the right where the "Open" sign is. Southwick's has not been in good standing with the State of Michigan as of 2015. Have not filed annual reports for 3 years. Sham store. There is a store called Ammo, Inc. in Otsego MI and Jonathan Southwick is the owner of that store as well.

I know some people think the number references are bunk; perhaps, perhaps not - just looking at them in the twisted sense they put them together.
Top

When enlarging the image, it looks like only the trees, the asphalt and the pavement left and right are from an actual photograph.

Also, with those tiny doors, it must be a store for lone dwarf assassins.
Top

When I came upon your claims about Nasmyth I was rather perplexed because he didn't seem to me the "type" to be involved in that kind of deception, and indeed he was not, and his name deserves to be cleared.

He explained in the preface of his book exactly how he created those images and he did not claim to use direct photography of the Moon.


During upwards of thirty years of assiduous observation, every favorable opportunity has been seized to educated the eye, not only in respect to comprehending the general character of the moon's surface, but also examining minutely its marvelous details under every variety of phase, in the hope of rightly understanding their true nature, as well as the causes which have produced them. This object was aided by making careful drawings of each portion or object when it was most favorably presented in the telescope. These drawings were again and again repeated, revised and compared with the actual objects, the eye thus advancing in correctness and power of appreciating minute details, while the hand was acquiring, by assiduous practice, the art of rendering correct representations of the objects in view. In order to present these Illustrations with as near an approach as possible to absolute integrity of the original objects, the idea occurred to us that by translating the drawings into models which, when placed in the sun's rays, would faithfully reproduce the lunar effects of light and shadow, and then photographing the models so treated, we should produce most faithful representations of the original...