A place to relax and socialize - to muse, think aloud and suggest
Post Reply
First unread post • 3 posts • Page 1 of 1

And the bonus balls are a familiar combination... 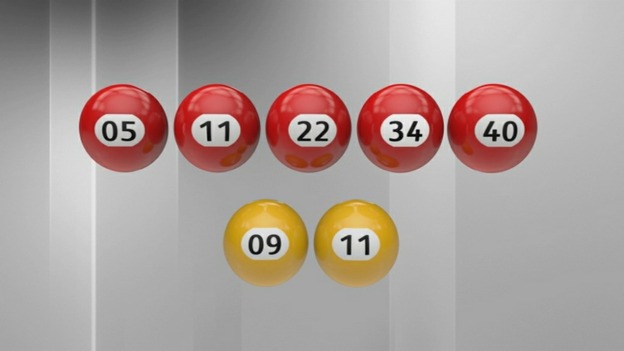 The unclaimed £63.8 million EuroMillions prize has been linked to a ticket bought in Hertfordshire.

Its holder has still to come forward to accept the windfall, nearly a fortnight after the draw.

There were two jackpot winners on June 8, one in Belgium and one in the UK. The owner of the British ticket - bought in the Stevenage and Hitchin area - will claim £63,837,543.60.

A Camelot spokesman said: "National Lottery players are being urged to check, double-check and triple-check their tickets for the chance to claim this staggering prize."

This is now the longest time such a large win has gone unclaimed. According to lottery rules, the ticket-holder - who could be an individual or a syndicate - has a 180-day deadline to pick up the prize, meaning they must come forward before 11pm on December 5.

^^ 9, 11 on the huge mobile poster-trucks, cruising the streets, seeking the 'winner'. And on TV news, the reporter stood with a loud-hailer in the main street, reciting the numbers like a Wall Street imam

How many layers of potential unreality exist? 'Exist' is not the right word, of course. If you live on the Mother Ship (that is, the UK), and are more than 16 years old, don't forget to purchase your special Olympics Euromillions lottery ticket tomorrow.

The difference from standard offerings is that the PTB (in respect of the Euromillions Lottery) are claiming that they're guaranteeing the creation of 100 new UK millionaires tomorrow. So that may go some way towards answering those skeptics who doubt the veracity of huge lottery wins...or will it?

icarusinbound wrote:...Simon, is there an Italian-based 'guaranteed millionaire' tomorrow as well? Because if it ends-up being you, and I win one of the supposed 100 over here, I'll still make another donation to Clues...!

I have no idea, Icarus - I have never bought a lottery ticket in my entire life!

But thanks for your donating plans - I am certainly not swimming in gold at this time, and probably never will!