Anything on the news and elsewhere in the media with evidence of digital manipulation, bogus story-lines and propaganda
Post Reply
First unread post • 3 posts • Page 1 of 1

Many of us are probably asking ourselves:

WHAT'S NEXT? What do the psychopaths-in-charge have in store for us - once the wretched "Covid pandemic" saga runs out of steam?

Of course, Klaus Schwab is the demented mastermind behind what he likes to call "THE GREAT RESET" - which he claims to be urgently needed in order to save the world. I would suggest that we have a far more urgent matter to address - in order to save this planet. That is, to somehow hack this man's bugged brain and perform a GREAT RESET of the same. To allow this old man to push through his (and his co-conspirators') deranged agenda would be tantamount to a collective, global suicide. In any event, we have now been warned of what the most likely follow-up global crisis to the "COVID pandemic" may be. No need for any "space alien invasions" (just yet). We should probably all consider setting up pigeon farms so as to keep communicating with each other during the upcoming "CYBER PANDEMIC"... 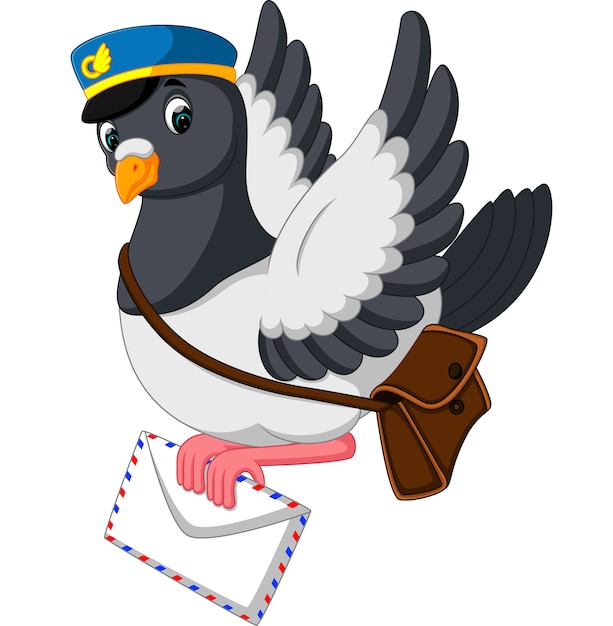 I encourage any forum members (more proficient in cyber matters than myself) to submit their thoughts as to just how such a "CYBER PANDEMIC" may be staged and, more specifically, what sort of "global cyber attack" might be ('credibly') claimed to have occurred. Thanks for any thoughtful contributions !

Re: Announcing the "CYBER PANDEMIC"

simonshack wrote: ↑
Wed Nov 18, 2020 6:20 pm
We should probably all consider setting up pigeon farms so as to keep communicating with each other during the upcoming "CYBER PANDEMIC"...

It´s funny you should mention it. In Brazil, 17 federal organs have reportedly been seriously hacked in the last few weeks. This includes the TSE (Superior Electoral Court) just days before the fraudulent Brazilian election last Sunday, and the STJ (Superior Court of Justice) whose telephone/e-mail systems were blocked and whose entire archive (+ backup) was encrypted so it could no longer be accessed by the Judiciary.

Preliminary information indicates that the attack came from a private foreign company and had been scheduled for three months.
https://www.conjur.com.br/2020-nov-10/s ... que-hacker

Addition: It might be a good idea to get your money out of the bank before it is evaporated by Klaus Schwab's reset team.

Addition 2: It turns out the TSE (Superior Electoral Court) does not really count votes, as everybody was thinking. During a hearing about the mysterious interruption in the vote count on Sunday (and subsequent shuffling of votes between candidates), it was revealed that the TSE illegally outsources this highly sensitive task to a foreign cloud computing company. Yes, you guessed right: Oracle.
Top

Re: Announcing the "CYBER PANDEMIC"

Quote:
Simon Shack wrote: I encourage any forum members (more proficient in cyber matters than myself) to submit their thoughts as to just how such a "CYBER PANDEMIC" may be staged and, more specifically, what sort of "global cyber attack" might be ('credibly') claimed to have occurred. Thanks for any thoughtful contributions !

My dear Simon (and others), I refer you to this most excellent expose of the current situation from James Corbett' of Corbett’s Report which I found during my research as I had no idea regarding this 'Reset' thing.

It runs for 71 minutes and is worthy of your time spent for further research.

What Corbett does not actually say is the Coronavirus was deliberately conceived and perpetrated as a means to implement the 'Great Reset' (the 4th Industrial Revolution).

Given our Knowledge from the 'Newsbenders' video:

we must know by now that everything that has happened in our life-times has only a modicum (?) of reality and truth. We are all victims of these lies, propaganda, deceit, false/fake 'news' and anything else (e.g. ‘germs’, ‘viruses’, ‘disease’) that is thrown at us by those who do not wish us well.

Our personal health and that of our loved ones is paramount to our survival and that is what is aimed at first in an age-old means of control.

The introduction (for example) of 'National Health Services' (whatever they may be called locally) was based on false data, totally debunked by any serious research as we came about long before them. They have been a miserable failure for individuals who succumb to their practices except in perhaps accident and emergency. Preventative medicine can only relate to personal considerations of the maintenance of their terrain and those who can help to maintain it.

Personally, I believe that most 'events', before and after the 9/11 con, (including all the easily de-bunked such as the Moon landings', Boston Marathon ad nauseum), that reached the heights of being 'newsworthy' are those lies, propaganda, deceit and so forth were contrived to bring about a possible 're-set'.

So far as the 'technocracy' is concerned, millions have already been coerced into this era by virtue of the plethora of devices which, in their first instance as we personally came upon them, have developed into devices that can already track our movements (if we allowed them) and without restraint, are already monitoring our behaviours if we let them without our obvious knowledge.

'Social distancing' is already rife (and accepted) by many by subscribing to what I call 'anti-social' web-sites. These are 'owned' by the 'Secret Services'. It was the military who devised the Internet, so far as I can research. There is your starter for 10.

The advent of the mobile networks was already working in embryo when the so-called 'mobile' telephone (and other mind-numbing devices that elude me) as never having or wanting to own any, was created. Brilliant 'technology' but a devastating influence on human communication for real. Microsoft’s later incarnations have increasing become more intrusive and popular units like lap-top computers, especially linked to ‘wi-fi’ which is easily controllable. Personally, I have always been a ‘cables’ man and retain that.

We have also become used to the notion that such things as micro-wave ovens ‘cook’ the food that many ingest. The reality is that they ‘heat’ food, they do not ‘cook’ it in any way traditional that is useful for the terrain of the biological body.

Very little is seen on a package (mostly nonsense that people never read but that disclaims them from litigation) that pretends otherwise.

Be safe and well.