Q & A with Simon Shack (and the forum members)

It has taken less than 10 years to pry open the can of worms enshrouding the pathetic 9/11 scam. The central role of the major newsmedia corporations to pull off this sordid "terror" simulation has now been comprehensively exposed. Before joining this forum, please get familiar with the research at: http://www.septemberclues.info
Post Reply
First unread post • 25 posts

Just out of interest Simon, the last photo you posted, who/where did that come from?
Top

"Mario Tama joined Getty Images in 2001 and has since covered global events including September 11, the war in Afghanistan, the war in Iraq, the funeral of Pope John Paul II and Hurricane Katrina - before, during and after the storm. His work on Baghdad’s orphans was exhibited at Visa Pour L’Image in France and his photographs from Hurricane Katrina were featured in National Geographic, Newsweek and newspapers worldwide. In 2008 he was nominated for an Emmy for his documentary work on Coney Island and won Cliff Edom's New America Award for his work in New Orleans.

He has received numerous other honors from institutions including the White House News Photographers Association, UNICEF Photo of the Year, Pictures of the Year International, Care International Award for Humanitarian Reportage, China International Press Photo Contest, and Days Japan International Photojournalism Awards. He studied photography at Rochester Institute of Technology and freelanced in Washington, DC for the Washington Post and Agence France-Presse before joining Getty Images."

I only used that image to 'conceptually' illustrate my little point regarding "what NYC locals would have seen if they looked towards the WTC area" - well aware that it is NOT a genuine photo from the 9/11 event - but just a frame extracted out of the 9/11 HollywooL production...

Hope this answers your question, Jaytotale.

It certainly does sir. It's also no surprise it was courtesy of one of the supposed team of c(r)ack photographers on duty that day! His list of honours and awards is a sight to behold!
Top

Sorry for that that I write just now on this important forum, Simon. I have been very occupied for studying of materials (video, images) from psyops content at here (cluesforum.info) and here (911tm.9bb.ru)

First of all I would like to thank personally you Simon, Hoi and other good researchers. Such big themes and their analyses for Apollo\Nasa fake program, Nuke hoax, of course 9\11's animation, fake terror events - are very well described and are shown on solid proofs.

After viewing of your impressing movies "September clues" and "September clues Addendum" i had some questions.
1) Somebody of popular "9\11's truthers" specified similar conclusions offered in your films?

2) Do you have an opinion that where towers in general have disappeared? Till now I anywhere did not meet the version on which towers wtc1 and wtc2 are simply have left under the earth

I know this sounds stupidly, but it looks where more truthfully than underground nuclear explosion or floating metal

To make square holes a bit big in diameter than the bases of towers to 300-400 m under land. How it could be working - how towers could be kept over such square holes before wreck - i dont know. But on video it seems that they as though leave under the earth. For examle, THEY have made square big tunnels downwards on metres 350. The others ~50m of tower's length remained over for FEMA workers for massmedia. If all video and pictures after wreck have been made by THEM, than to trust them it is very doubtful. How you think about such version? 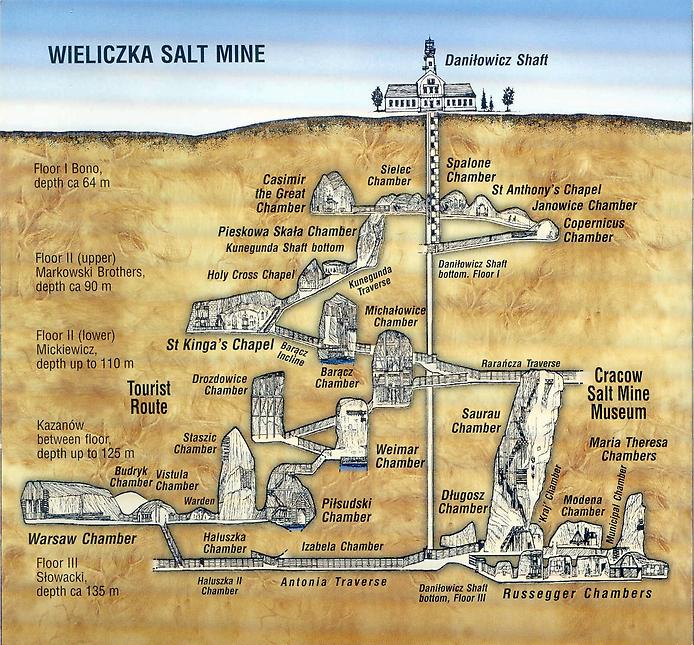 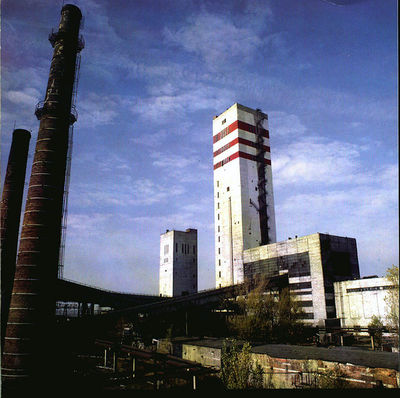 2) Do you have an opinion that where towers in general have disappeared?

Thanks for your thanks - and for your kind words about the forum - and our ongoing, collective efforts.

To answer your questions:

1) To my knowledge, no : none of the popular 9/11 truthers have reached conclusions similar to those offered by my films and the wider September Clues research which can be - very succintly - summed up as follows:

- The entire 9/11 event relied on 'Hollywood-grade' imagery, i.e. all the visuals we saw on TV that day were nothing but bits & pieces of a prefabricated movie.
- NO airplanes crashed anywhere on 9/11 - since, as has been thoroughly demonstrated, none of the flights ever existed - hence no passengers died.
- NO people died in the controlled demolition of the WTC complex (9 buildings in all) - or at the Pentagon : simulating the victims was a far safer option for the perps. To kill 3000 people that day would have been utterly foolish - for a number of reasons. Not least that of convincing the many necessary participants / accomplices of the hoax (media people / military folks / firefighters, etc) to go along with the scheme.

2) Did the towers 'disappear', you say? Well, I don't know about that: as far as I know, whenever any building is brought down by professional demolition firms, the rubble is promptly carried away on big trailer trucks. Why would the WTC rubble have 'disappeared' in any different manner? We were told that the rubble was quickly whisked away to the Fresh Kills landfill - and that the WTC steel was sold and shipped to China... Well, what do we know? What we DO know is that the existing imagery of the 'Ground Zero rubble' is just as phony as the rest of the 9/11 imagery (see our FAKING THE RUBBLE thread). Therefore, we can only speculate as to how exactly "Ground Zero" was cleaned up. Your guess is as good as mine.
Top

Yes Vlad, you must let go of the official narrative. Things do NOT disappear, the building was demolished and the rubbish removed in a fleet of trucks while the world's scum government/media pulled the wool over your eyes, right down to your knees.
Top

Lots of things "disappear" on cartoons.

No doubt an army of goons hauled off truck after truck of demolished steel and concrete while the world watched TV.

After understanding the controlled nature of the operation, there's no doubt (at least in my mind) the "rescue and recovery efforts at Ground Zero" provided adequate cover to accomplish this.

I'd venture to say that the lack of authentic "rubble" imagery is compelling circumstantial evidence that the control of recorded imagery surrounding the "complex" was maintained as long as necessary after the event.

It's not as though serious questions were being asked at that time. Don't make the mistake of projecting present skepticism on the people of 9/12.

When barricades are up and surrounded by cops and military, people stay the hell away. Period. Plus all the rhetoric of "we are at war" (and the phony "unity") would have been plenty to keep away the most curious of people.

And if such a person managed to get close enough to take pictures or video, I wonder where the imagery went? It's not as though anyone would hear about the confiscation of cameras, videos, film, etc. Who would remedy such an injustice? The government? The media?

SacredCowSlayer wrote: And if such a person managed to get close enough to take pictures or video, I wonder where the imagery went? It's not as though anyone would hear about the confiscation of cameras, videos, film, etc. Who would remedy such an injustice? The government? The media?

simonshack wrote:We were told that the rubble was quickly whisked away to the Fresh Kills landfill - and that the WTC steel was sold and shipped to China... Well, what do we know? .

What a fitting name for the 911 landfill!. And I thought Flushing Meadows was a clever name.