brianv wrote:I knew people involved, I knew a lot of people involved, and I assure you it was nothing of the sort! Believe it or not, it was quite the opposite. Anti-Social behaviour was unheard of...

I am a complete ignoramus on this subject, but it sounds like a rich vein to mine. How does one get an overall picture of the "conflict" more or less within your perspective? Any suggested reading?

To quote one of the "Agents" in the film - "It was a very confused situation". And it was. I wouldn't recommend anything to read, because I don't know who wrote it and what their agenda might be. For instance I might recommend "Bandit Country", a glorification of the "IRA" in South Armagh...but who wrote it? Both governments had a hand in it for sure!

The British army did not come to Northern Ireland to combat the IRA - it didn't exist! They came to protect the Catholic families being burnt out of their houses by Protestant mobs. A mild case of "Ethnic Cleansing". As a boy, I witnessed the bus loads of people escaping south from it all. A lot of people sought refuge in the South, most have stayed. So where did the mostly "Catholic" "Provisional IRA" come from? What brought about the conditions that spawned the "IRA"? How did it become the "IRA" versus, not just the British soldiers, but the entire British Empire? My own thoughts point to both governments working hand in hand to inflame at every turn. No effort was spared. You remember I said - "it felt like an experiment"?

Your best course would be to examine all the News Reports, starting around 1967/68, and take from it what you may - now that you are wiser to the ways of the world.

For instance "The IRA" whacked a certain Richard Sykes, British Ambassador to the Netherlands coming out of his residence with his 17 year old Dutch ahem footman/valet/rentboy. http://en.wikipedia.org/wiki/Assassinat ... iplomat%29

A spot of "cleaning house" with the patsies taking the credit? The "IRA" winning by a short nose, in second place is the "Palestinians", and last but not least - the "Iraqis". Jeux sans frontières. OR...perhaps it was an entirely fabricated event to stymie the substantial support the "IRA" enjoyed in Holland.

While busy trying to liberate Ireland from the hands of the British they also found time to kidnap a racehorse - http://en.wikipedia.org/wiki/Shergar

Imagine the Insurance scam on that fucker! Not to mention that Her Royal Actress's Tax Free Stud farm is just around the corner! Imagine that!
http://irishnationalstud.ie/stud/
Top

brianv wrote:The British army did not come to Northern Ireland to combat the IRA - it didn't exist! They came to protect the Catholic families being burnt out of their houses by Protestant mobs. A mild case of "Ethnic Cleansing"...


brianv wrote:Your best course would be to examine all the News Reports, starting around 1967/68...

I guess there is no other way around it than bracing myself for the task. Thanks for the tip.

Sigh! I think I would make better and more frequent contributions to the forum if I weren´t so allergic to the news media. 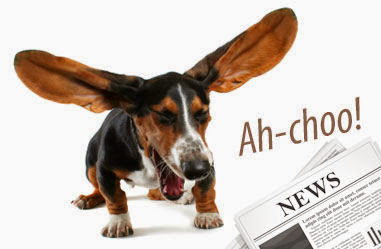 brianv wrote:The British army did not come to Northern Ireland to combat the IRA - it didn't exist! They came to protect the Catholic families being burnt out of their houses by Protestant mobs. A mild case of "Ethnic Cleansing"...


brianv wrote:Your best course would be to examine all the News Reports, starting around 1967/68...

I guess there is no other way around it than bracing myself for the task. Thanks for the tip.

Sigh! I think I would make better and more frequent contributions to the forum if I weren´t so allergic to the news media.

One day I will count the number footsteps from where I stood to the exact spot where a car-bomb exploded. I reckon it's about one hundred, that's how close I came.
Top

First let me thank BTO for the heads up on those two films.

In the original House of Cards while having a dinner party at № 10 a violent explosion goes off in the distance. The Prime Minister leaves the table and gracefully walks to stage right where he delivers a soliloquy which is part of the cachet of the program and difficult to pull off without seeming to be wooden or corny. The line he delivers, with a sardonic smile, is something like "I wonder whose bomb that can be: I know its not one of ours."

Glad I could help

Awesome. They're now halfway to the truth!


Government Admits It Was Only Behind Destruction Of North Tower

WASHINGTON—Saying they felt a duty to reveal what truly transpired on September 11, 2001, numerous high-ranking federal officials announced publicly Tuesday that the United States government was responsible for destroying just the North Tower of the World Trade Center.

Representatives from the Central Intelligence Agency, National Security Agency, and half a dozen other government bureaus revealed at a morning press conference that they were responsible for the development, funding, and execution of a plan to take down 1 World Trade Center in New York’s Financial District. Describing their mission as an unqualified success, officials noted that the completion of their objective was followed 17 minutes later by a separate suicide attack on 2 World Trade Center by al-Qaeda operatives piloting a hijacked airliner.

“The American people deserve to know that, of the two towers that were brought down in Lower Manhattan on 9/11, only one was the target of the federal government,” said CIA spokesman Tom McLennan, emphasizing that their carefully guarded plot was a wholly independent event planned without any foreknowledge of the similar act of terrorism designed by al-Qaeda leader Osama bin Laden for the same day. “While we freely admit our culpability in striking the first building, let us be clear that we had no hand in destroying the other tower. In fact, that was just as shocking and devastating to us as it was to all American citizens.”
...
According to recently declassified intelligence briefings and memos, FBI agents began making nighttime deliveries of thousands of pounds of RDX explosives to the World Trade Center in January 2001 as part of the first phase of what government officials dubbed Operation North Tower. Detailed schematics confirm that the charges were placed within Tower No. 1 according to an Army Corps of Engineers demolition plan designed to take down the 1,368-foot-tall skyscraper without damaging any of the surrounding structures, including the adjacent Tower No. 2.
...
“The scripts we had given every major news anchor were pretty much useless after that second impact,” said CIA agent Donald Macy, noting that the highly orchestrated misinformation campaign they had crafted over 10 months only made sense within the original context of one building being targeted. “After that point, any confusion was beyond our doing.”

That has to be the funniest piece of satire EVER - on the part of the Onion guys!

I just discovered that I have been quoted on, of all places, a Christian forum.

Not that there's anything wrong with that. Though I am not a Christian, I'm flattered that someone over there liked my post.

That has to be the funniest piece of satire EVER - on the part of the Onion guys!

A veiled confession more like. Their guilt must be eating them alive and articles like this, disguised as satire, gives them a little comfort. Assholes.
Top

Enjoy the show, video and all of course

simonshack wrote:Happy New Year, Maat - good to 'see' you around !

Nothing changes much, eh, re who is still ...

Dummies for sale for all your false flag events:
http://www.dappercadaver.com/products/b ... ictim.html
Top 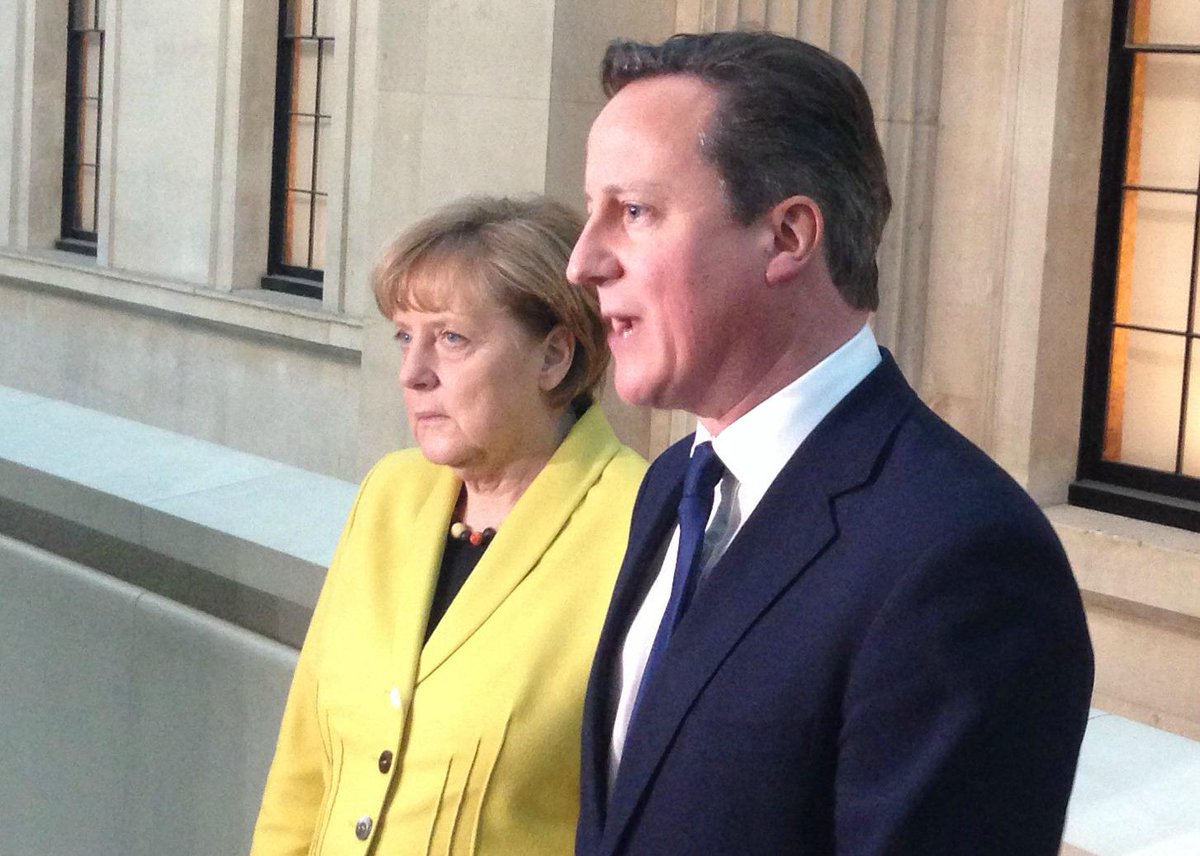